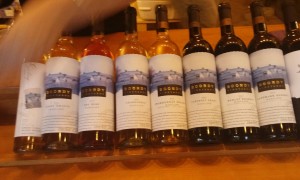 This past Friday, Boordy once again held their quarterly Landmark Club party.  I am proud to say that I’m a member.

The wines you see above are a beautiful sight aren’t they?  I am a three-bottle member.  Per the synopsis you can have up to 6 to 12 (2 of each or 3 of each respectively), if you really want to add to your collection.

I did a recap of several of these wines earlier this year, and you can read about that here.

Events like this are more about a thank you and a time to enjoy the season.  With this being Summer, the event moved outdoors, which was what I was expecting and grateful about. 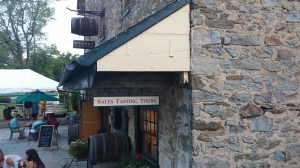 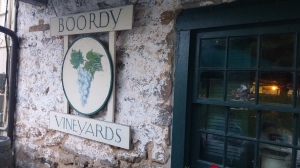 Many of the pictures will reflect that.  And the weather couldn’t be any more perfect. 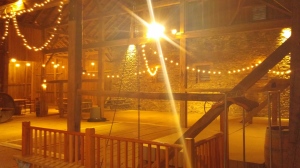 When it’s been chillier, the party has been indoors in their second floor lounge area.

So how were the three bottles this time around?   Well for one, I have written about their Landmark Reserve previously and loved it.  I’m still holding onto that for something special.

I found the 2014 Pinot Grigio to be very easy to drink. They’re traditionally light to medium-bodied and this one fits the mold. I have really been into whites while the weather has been cooperative.  I may open this within the next month.  I found it refreshing and it’s fitting for a great for an evening involving a healthy meal of proteins and veggies.

Then we get to the 2012 Cabernet Sauvignon.   I am thankful this was in the package.  This wasn’t even available to be tasted by the time I arrived.  I was informed they have so few cases left, that they are going to be holding off on it for now. Luckily, a friend of mine had a bottle for me to try some.  This was also in the package back in February.  So I have two bottles sitting and aging gracefully.  It may be a while before I open either one.   And you can see on their list of Landmark Wines, it’s nowhere to be found.

And speaking of nowhere to be found, their 2012 Cabernet Franc, (which I have raved about many versions of in the past) will soon be joining that list.  As of Friday night, there were only 28 bottles left per a conversation with the staff.  I knocked that down to 27.    This was also part of the package in the Winter.   I will be holding onto the two I have for a while.

I know wine is meant to be enjoyed, for the moment as well, but sometimes the sentimentality and realizing certain wines are scarce or now near non-existent, and you have a bottle of it or two in your possession, is an exciting feeling.  There’s something to be said for that.

And speaking of that, the Chardonnay Reserve for 2013 is now sold out.  I will be holding onto that from January as well.  But the 2014 version in the first picture, had such an amazing finish, that the aftertaste really resonated with me.  It’s a wine I will look to purchase in the future, as long as it doesn’t go fast.  I suspect it will.   It had so much more power than the Chardonnay to its left.

The 2014 Dry Rose was part of the package in the Spring, and I noticed it wasn’t for sale at this past event.  Rose’s have also grown on me while the weather has been warm, even though they were never my favorite.   The same goes for the 2012 Merlot Reserve.

As far as wine goes, I’ve never loved Merlot, but the blogging and experimenting has led me to appreciate them more.   They were a part of the Winter and Spring package.  When the time is right I will open those up two.  In a sea of wonderful wines, by default they’re still near the bottom on my favorites list. 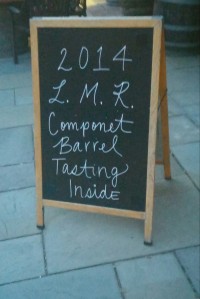 And looking to the future… Here is a teaser of some young wines, straight from the barrel.  These will include the 2014 Landmark Reserve and 2014 Cab Francs, which I am so excited for.

I am happy to support local and support Mayland Wine.

For more on joining their Landmark Reserve Club, click here.

I will depart with some fun photos from the event. 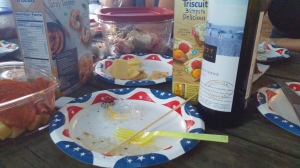 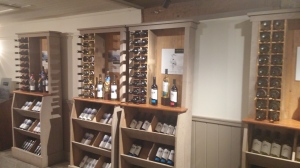 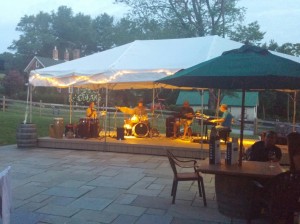 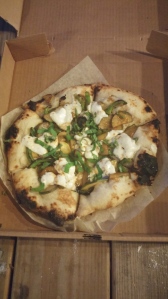 Have a good one!

6 thoughts on “Back To Boordy”